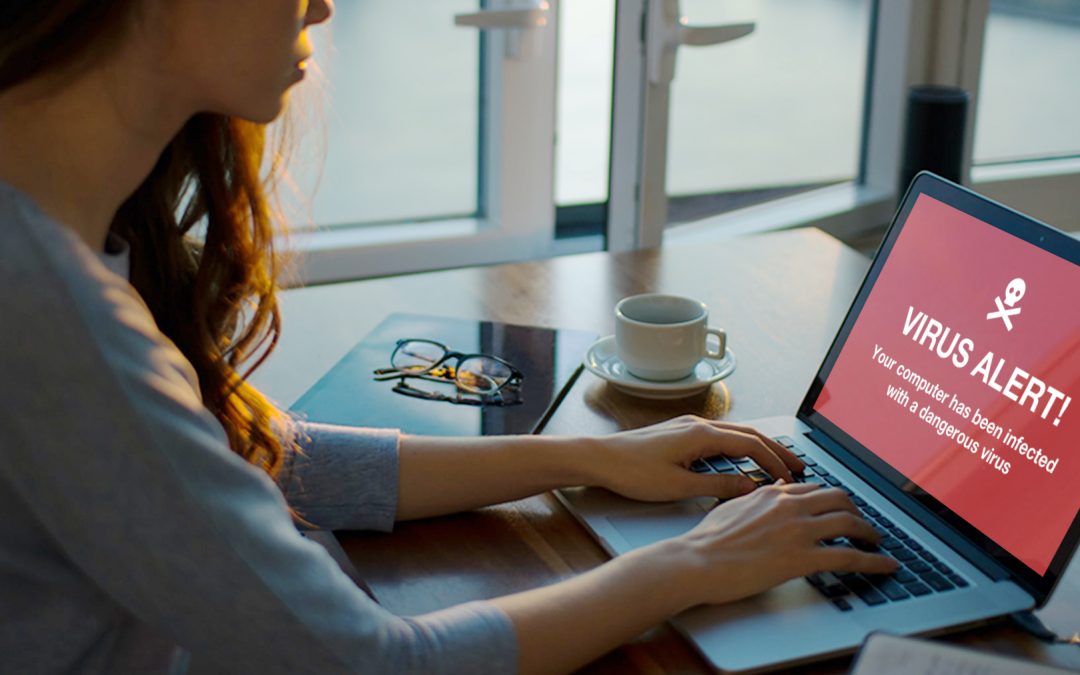 What is BYOD and how can it DYOB?

Recently, a growing number of people have been talking about ‘bring your own device’ or BYOD. This is not a new concept, and has long been seen as a way for businesses to save money.

Having realised that most people already own a laptop or a computer that they like, many businesses simply allow employees to work on their own devices, thus avoiding the need to buy equipment for them. In fact, bringing your own device is so common in the industry, it’s earned itself the acronym BYOD.

Personally, I’m in two minds about BYOD. I think it’s great that people can use their preferred device. However, they aren’t always able to make a judgment about what’s best for them.

When it comes to laptops, most people prefer thin and light models like the MacBook Air. However, from an ergonomics and health & safety point of view, typing away at a desk all day on a lightweight laptop, as opposed to an ordinary office desktop computer, represents all sorts of problems, such as repetitive strain injuries, sore necks, carpal tunnel and posture problems.

This is just one of many factors a business needs to consider when allowing employees to bring their own devices.

What are the risks behind BYOD?

As well as the risks BYOD can pose to employee health and wellbeing, businesses need to consider the very real risks it can pose to the security of their data. It’s important for organisations to ask themselves: to what extent are we able to control and monitor personally owned devices? How safe is a device that is potentially being used as a family computer? How suitable is that device for connecting to a business network containing potentially sensitive information?

From a compliance point of view, there are issues such as GDPR to consider. As well as protecting a device from viruses, it’s important to protect the data on the device from a number of factors.

Is the device encrypted? Is it accessible to multiple people within a household? Is the device being backed up every day, and is that back-up in a compliant location? Or is that device now accidentally sending personal data to the United States, by backing it up to OneDrive? Issues such as these can quickly become completely outside an organisation’s control, and may need to be reined back in.

So, is it bring your own device or destroy your own business? Is it actually more cost-effective for employees to carry on using their own devices? Or is it better to issue a company-owned and managed compliant device?

What solutions can help companies to work remotely without the risks?

The answer depends on how you want to work. Do you have a work situation where all the data you need has to be synchronised or copied to your device before you can work on it, or do you simply connect to a server where all your files and documents are securely contained?

At Net Essence, we recommend the latter. By connecting to a server, employees have full access to their data from any device. A remote window on the company server allows employees to manipulate, change and work on files, without storing data locally.

This model removes the risk of contracting viruses that local computers may pose, especially if they are not encrypted. All the remote server is essentially doing is sending a video signal of a desktop, and all the user’s keyboard and mouse are doing is sending signals back. The employee’s own device becomes a remote screen, and the files and data stay on the company server.

There are several providers that offer such a service, the most well-known of which is Citrix. They built their whole business around what’s called virtual desktops or VDI (virtual desktop infrastructure).

What is a remote desktop, and how can it aid remote working?

Taking the concept further, you can have not just the whole desktop, but a single program virtual asset, or ‘remote desktop’. Whilst this type of program looks like it’s running on your computer, and has an icon that you can start and launch, it’s actually running on a remote server, which is called a remote app, in Microsoft Talk. In this remote app, the user experiences a full Microsoft desktop environment.

A remote desktop is a great fit for remote employees and office environments, because whether users are in or out of the office, they won’t need powerful computers. The computers aren’t doing the number crunching any more. Instead, all the processing is happening on a remote server, which would typically have a very fast processor, and is very high specification.

This means businesses are no longer burdened with having to keep a whole fleet of Windows PCs up to date, and upgrading becomes faster. Users can even connect to a remote desktop server using something called a ‘thin client’, which costs an absolute fraction of the price of a modern PC.

The remote desktop also benefits management. If you want to install an application for everyone in your office, you only need install it once on the server. This means security is improved,  and compliance is much easier to monitor and control. Protections can even be applied to files stored in the server, to stop any unauthorised access.